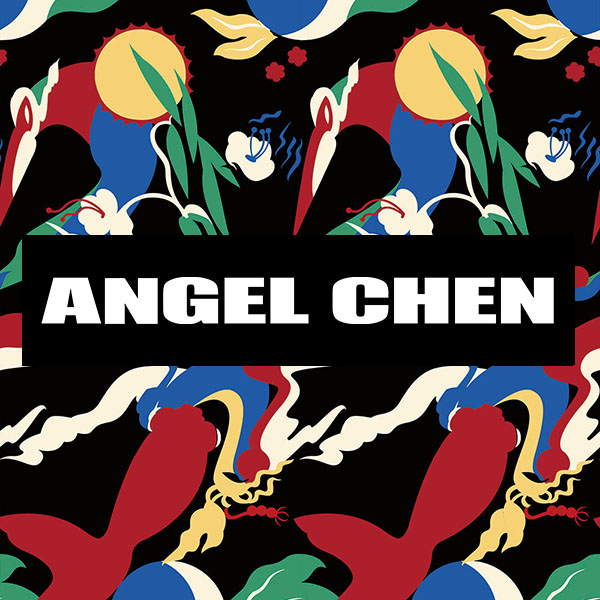 Inspired by the ancient book ‘Shan Hai Jing’, a historic text depicting various stories of monsters from land and sea, Angel Chen SS17 rests on the borders of Chinese heritage and craft innovation. With direct references of the stories themselves, pieces feature iconic symbols, characters and ceremonial embellishment as well as original illustrated embroidery by Angel herself - which has now become a signature of the studio.
However, driven further than ever before, experimentation with a selection of boundary-pushing fabrics and new techniques like dissolvable embroidery fillings has resulted in lighter garments with an even more outstanding level of detail.
These methods, combined with the addition of multifunctional pieces that can be worn dozens of different ways, takes the principle of unisex to a new level. With garments able to transform for both sexes and occasions, ancient culture is blended seamlessly into the now.

A bold combination of both past and present; soft pinks, cream, pastel greens and inky denim sit alongside iconic blood red - framed with delicately transparent silver to harmoniously marry the two.

SS17 includes Chinese denim, real silver and gold thread embroidery as well as a newly developed ‘Silk Acetate’ from Japan. A plastic raffia, cotton yarn and treaded cotton woven fabric is the star of the season - exclusively produced for Angel Chen in France. 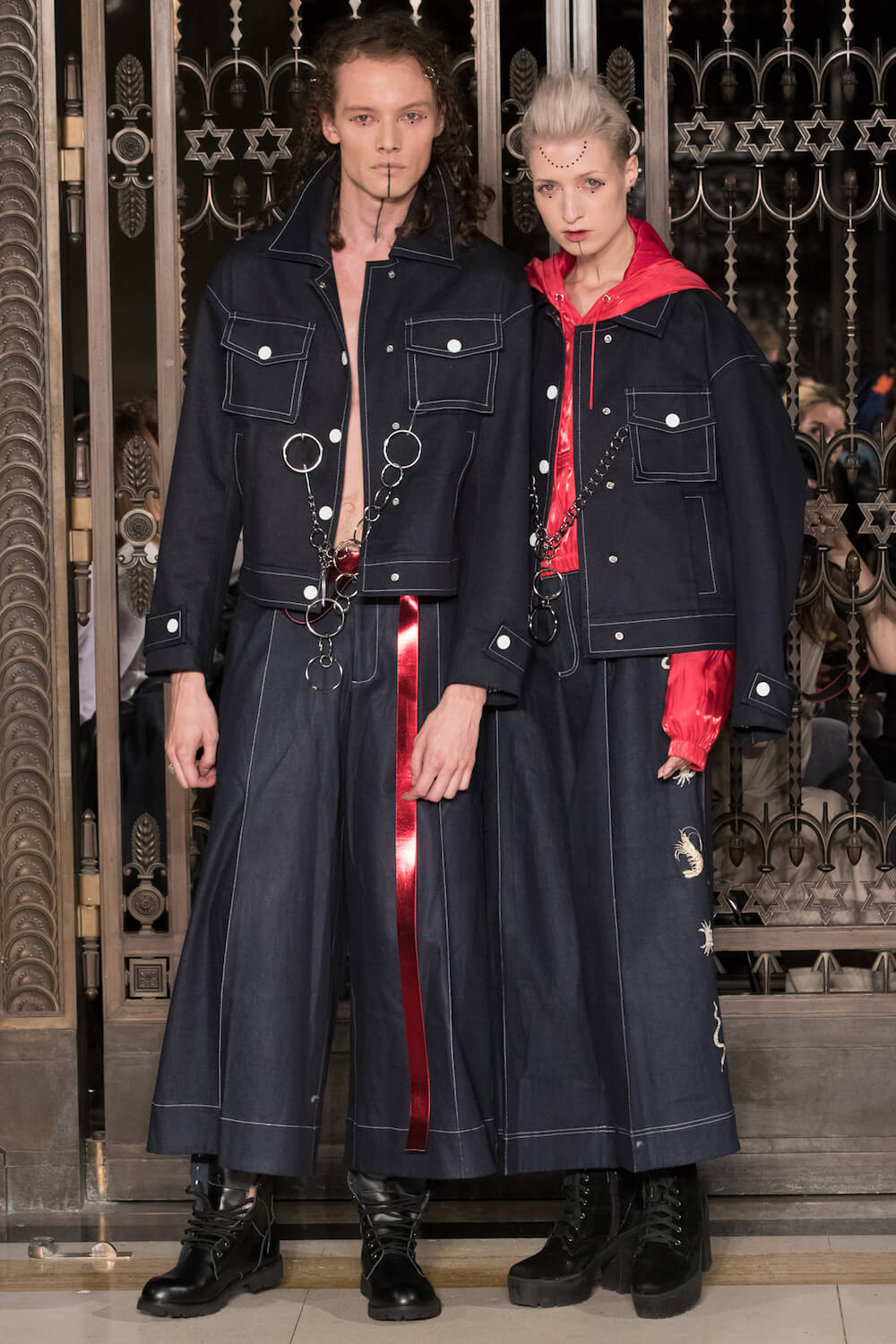 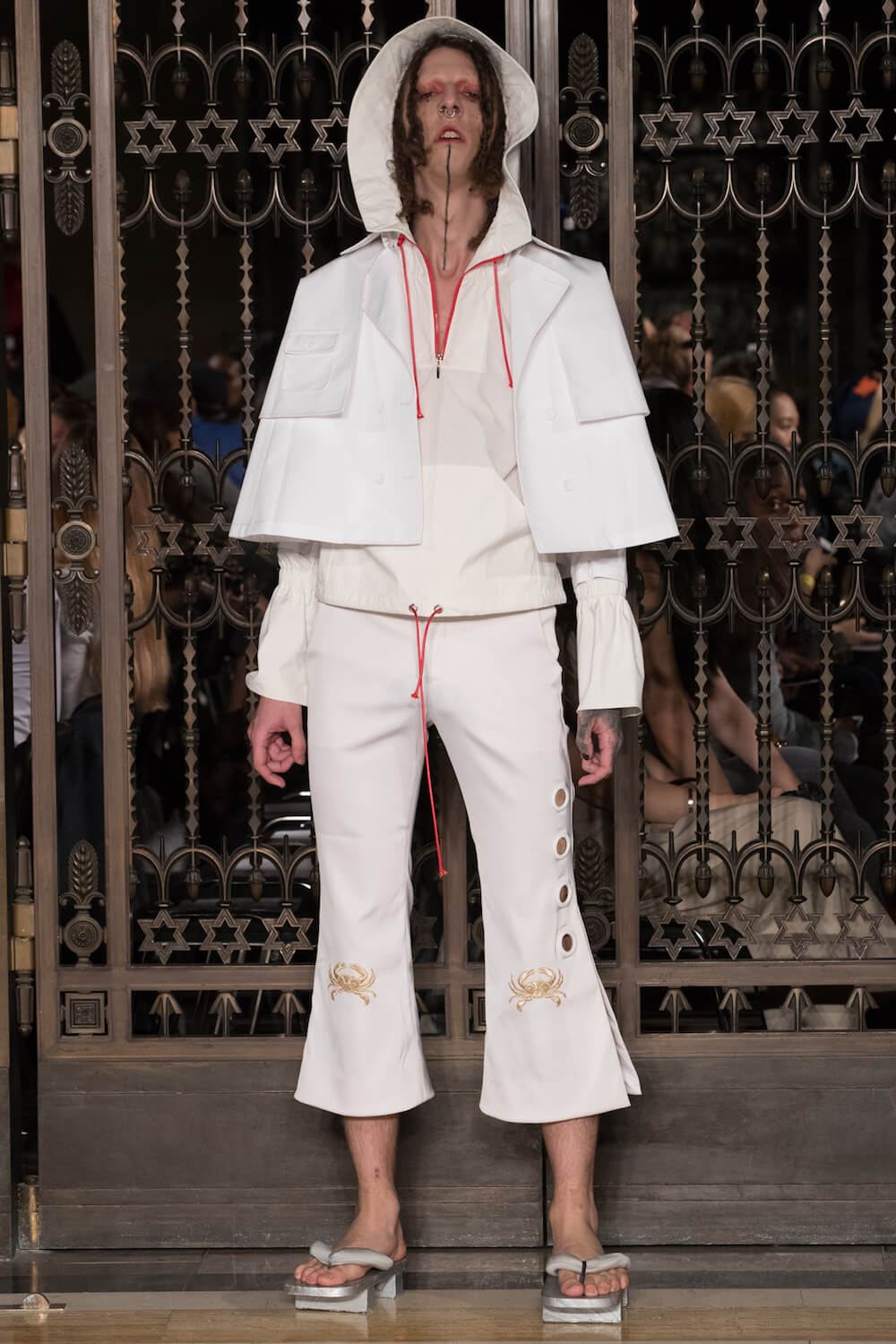 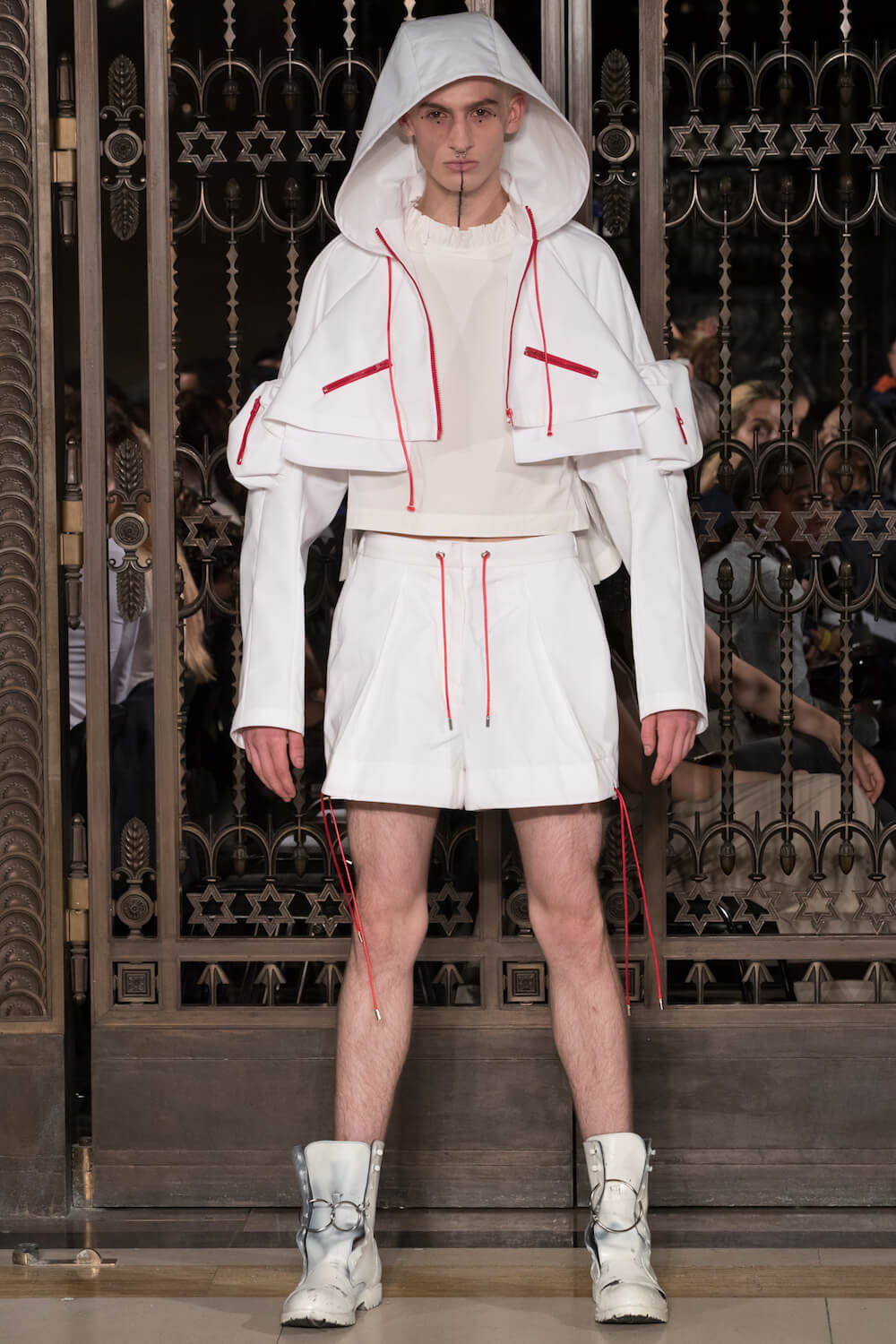 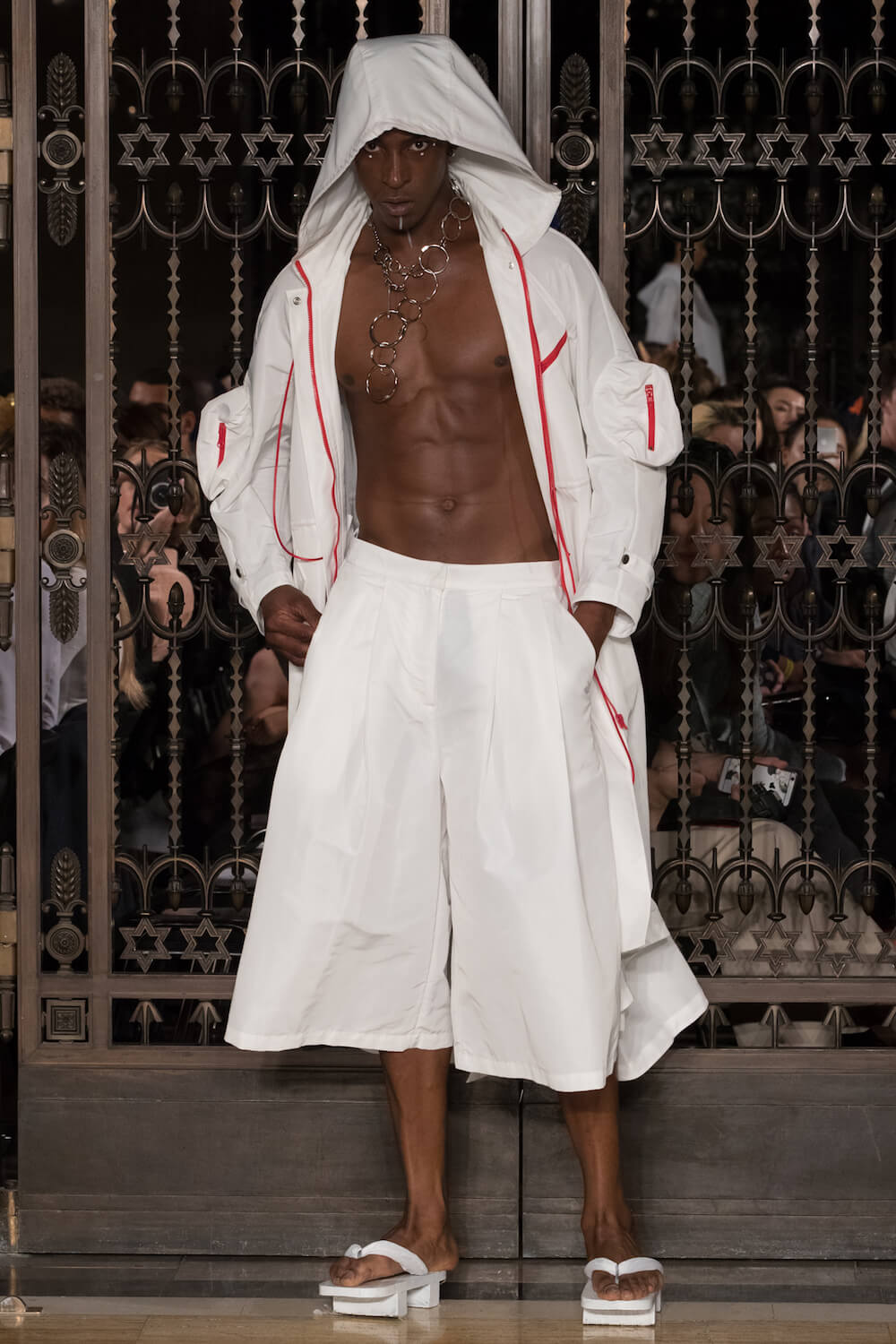 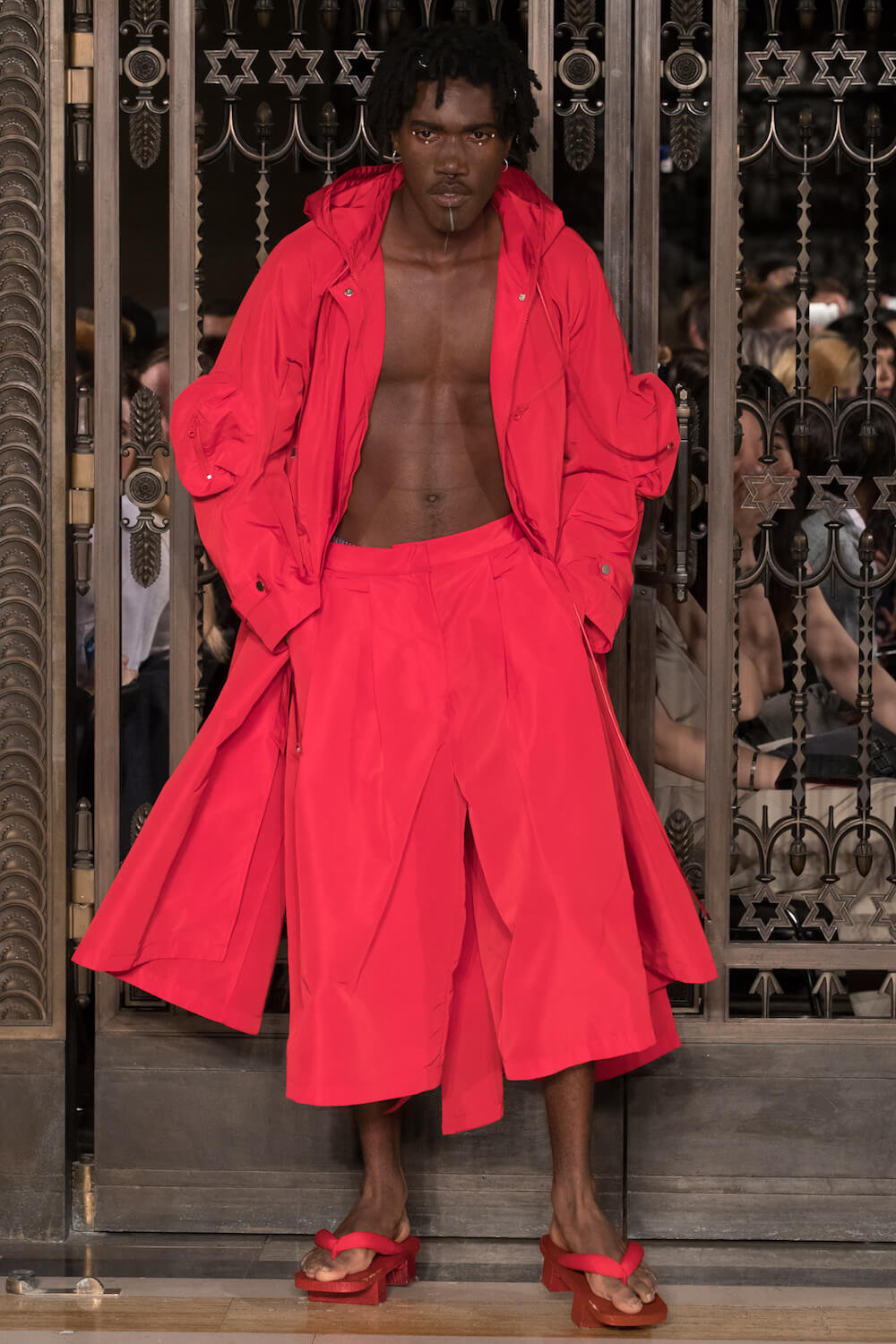 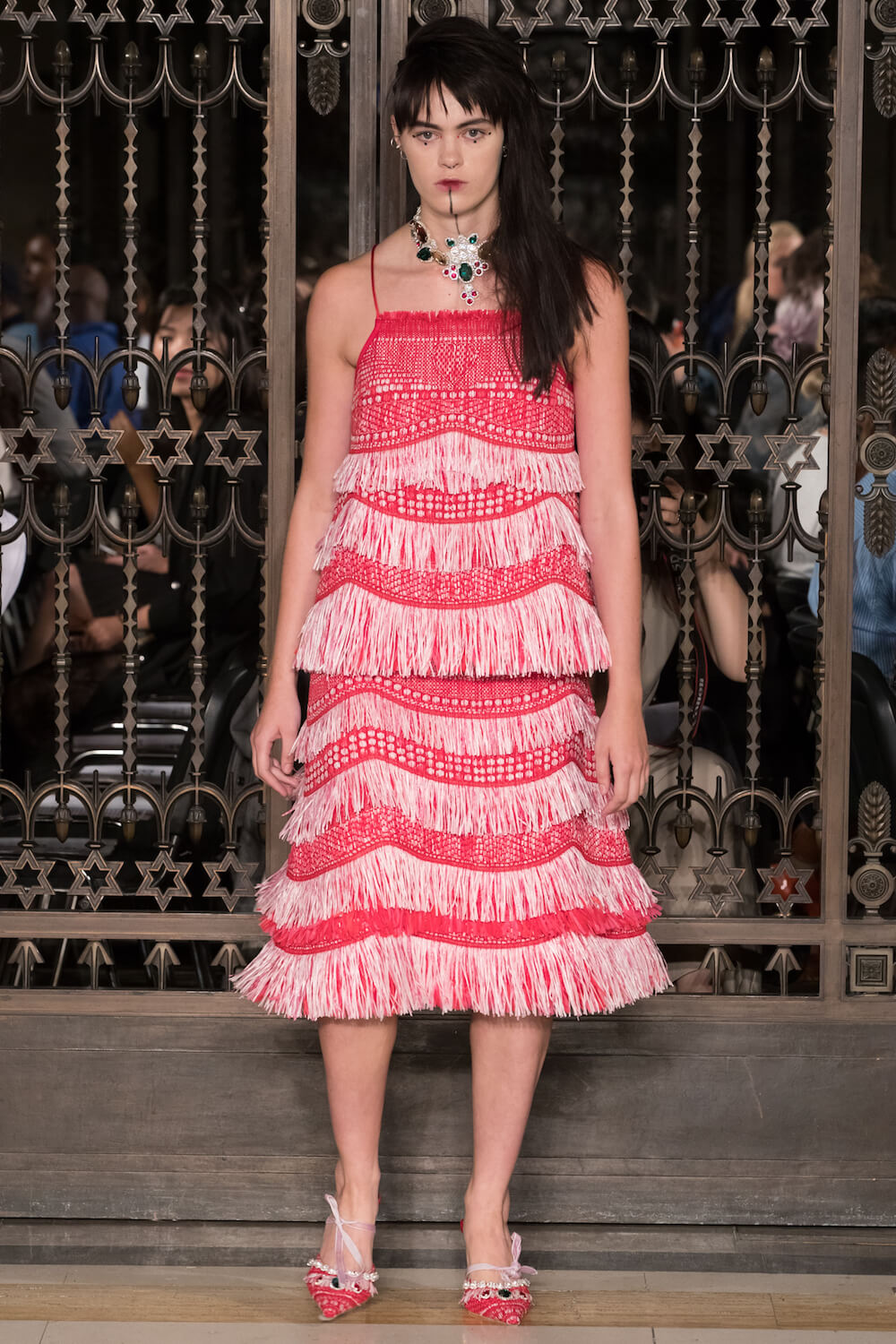 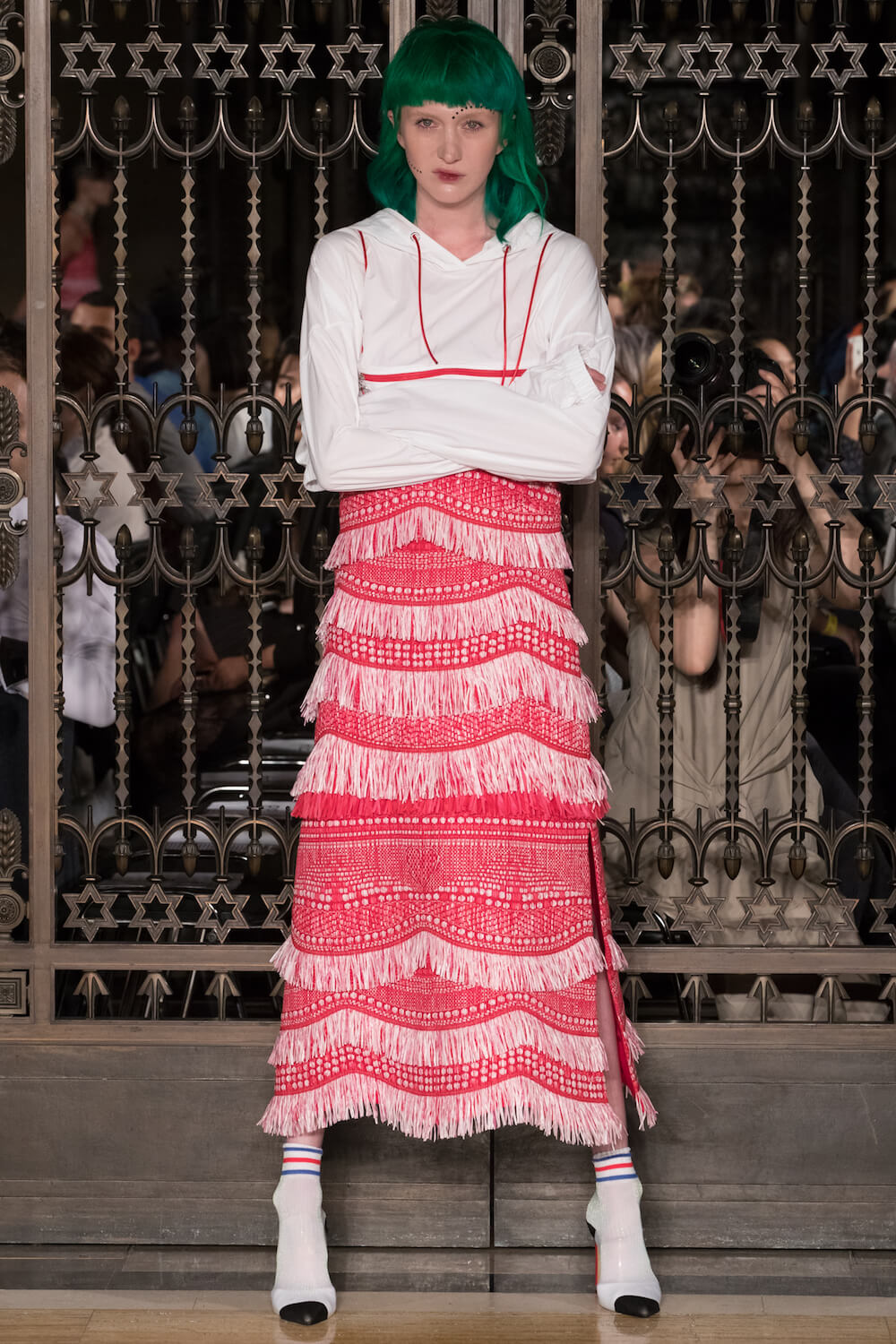 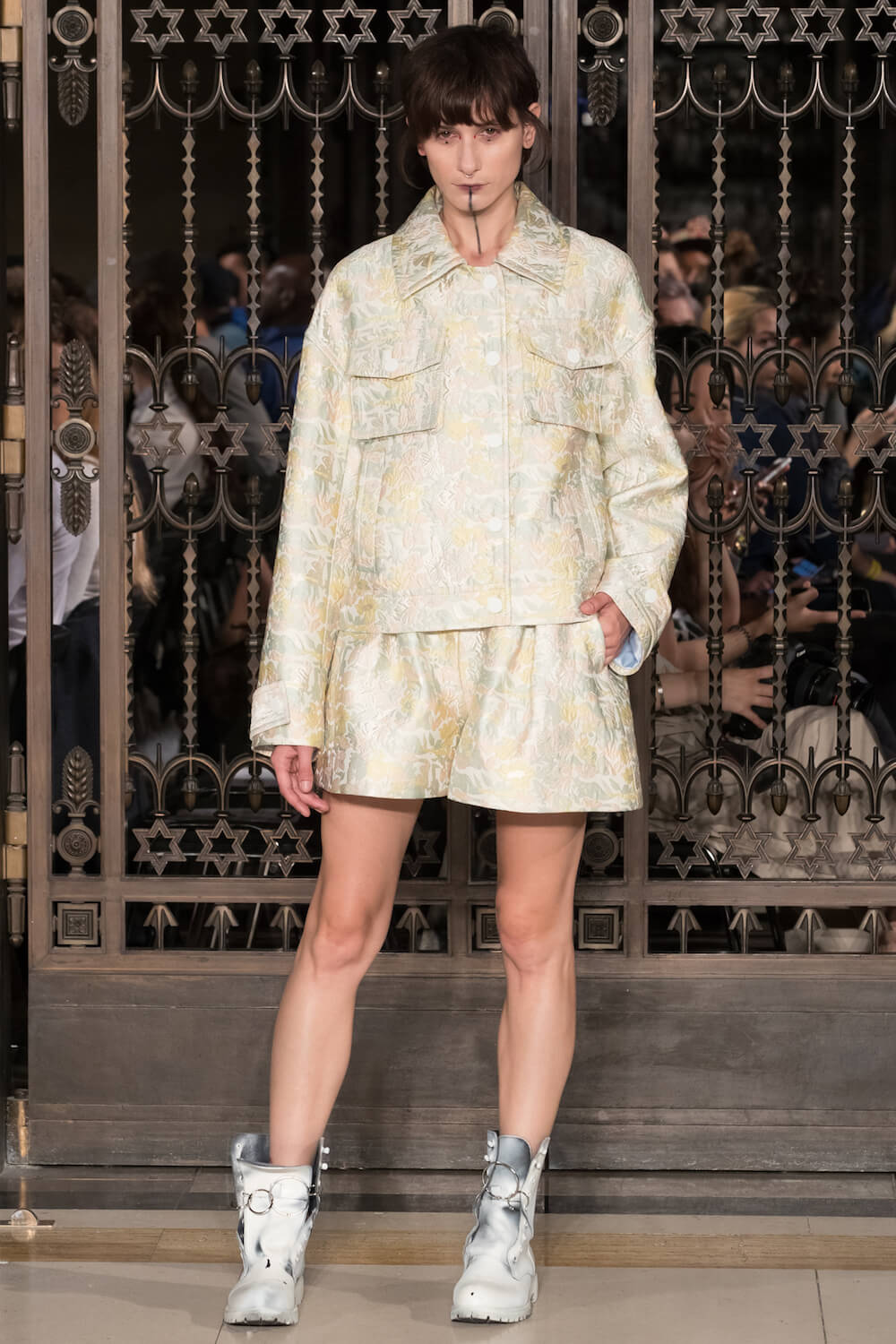 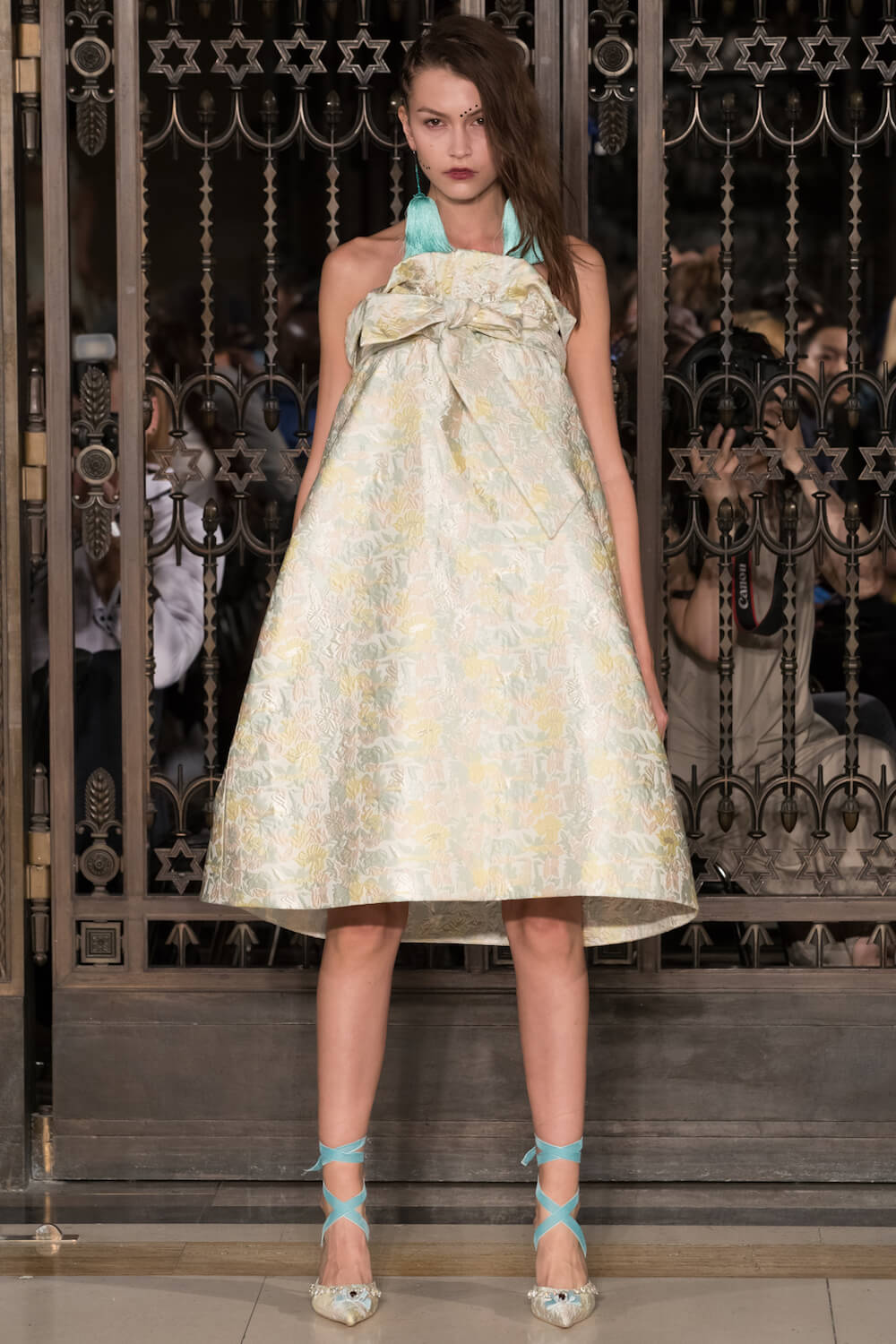 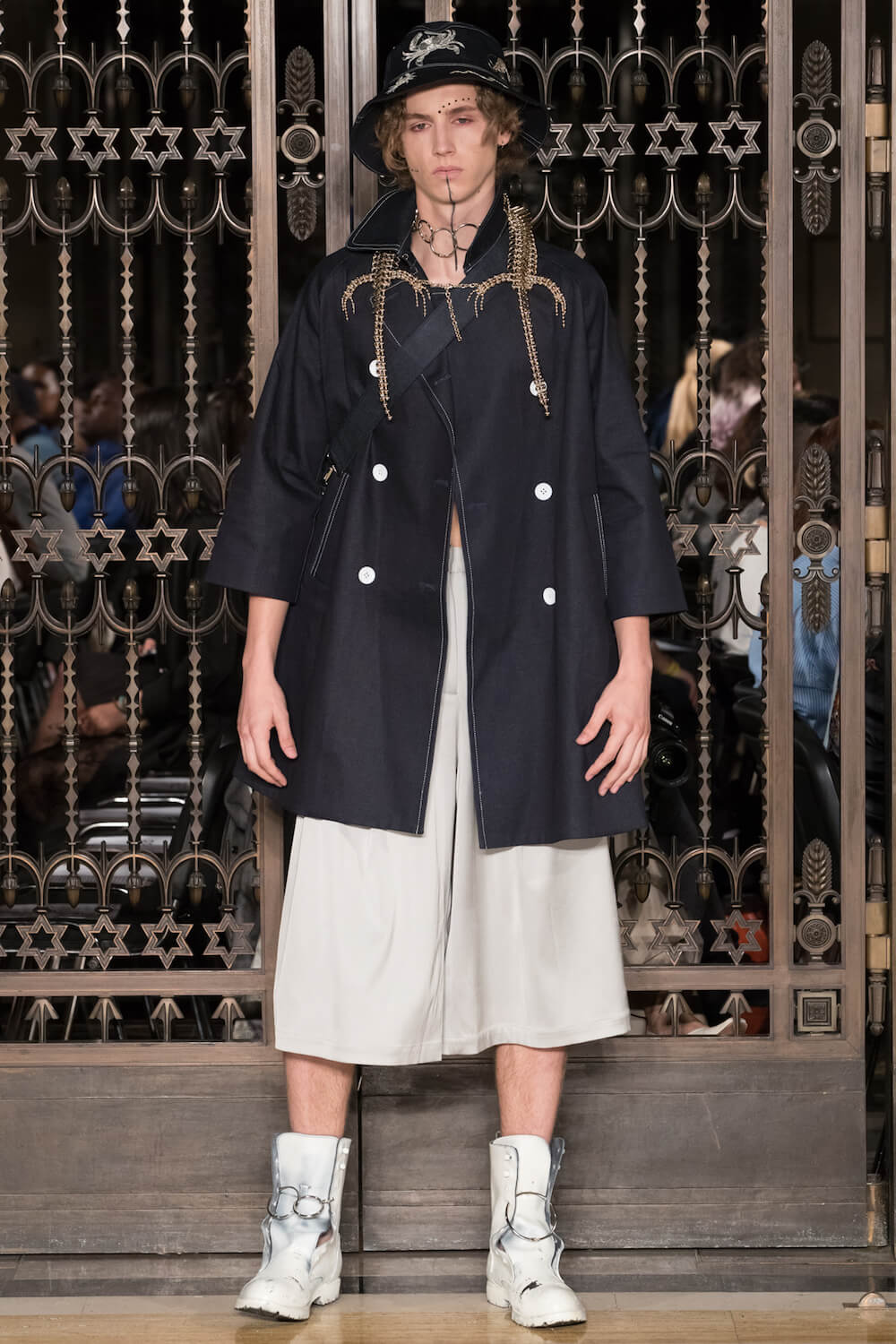 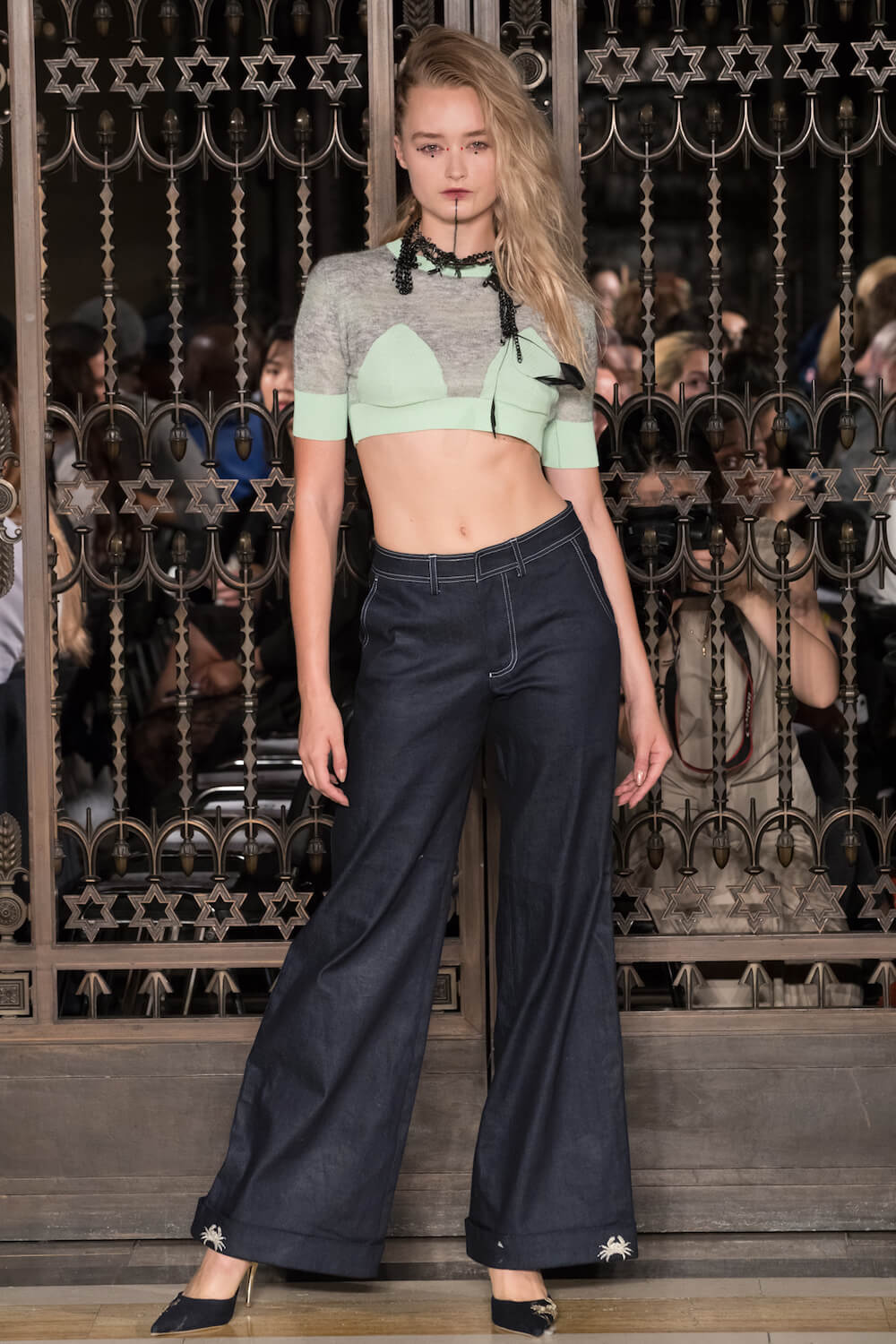 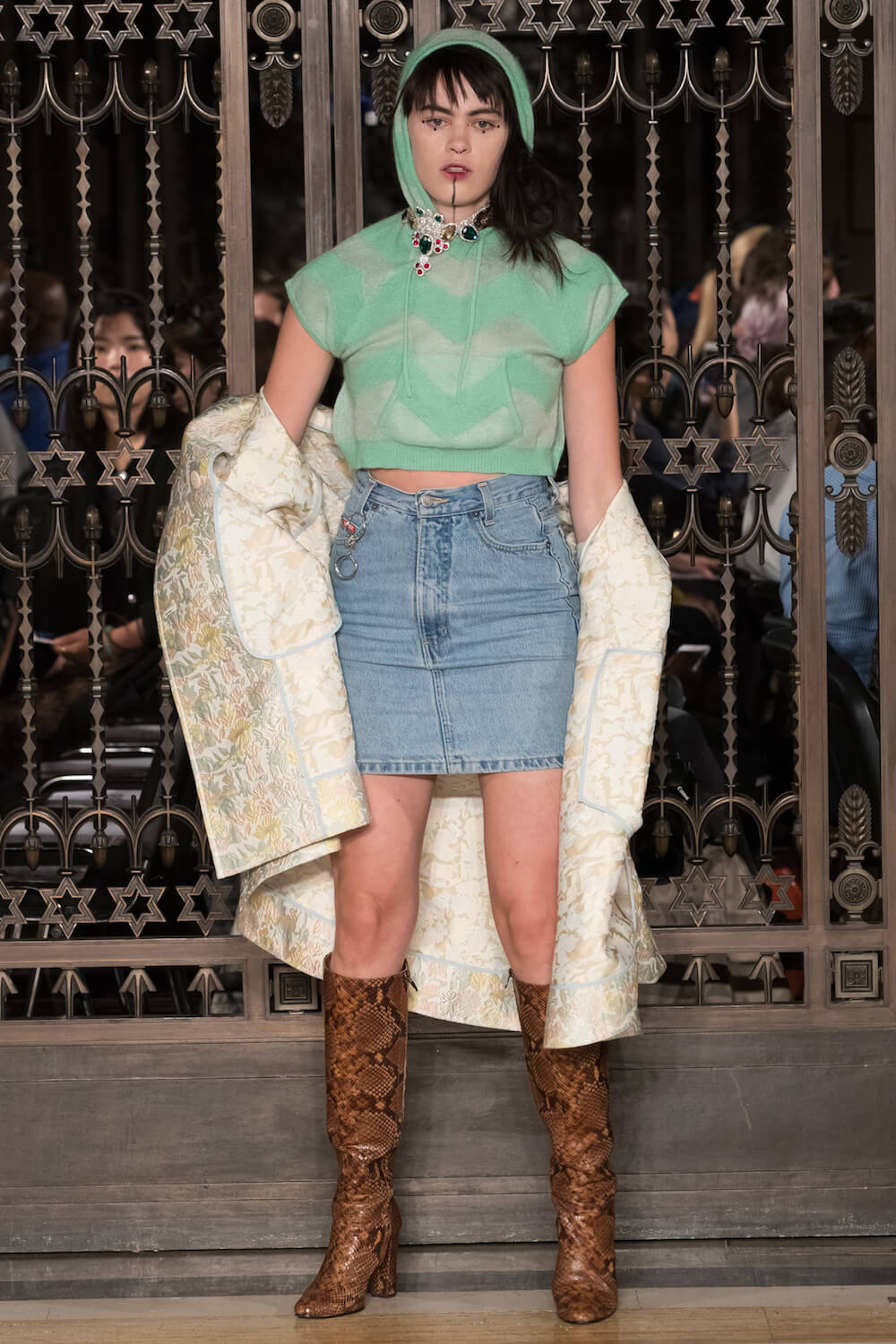 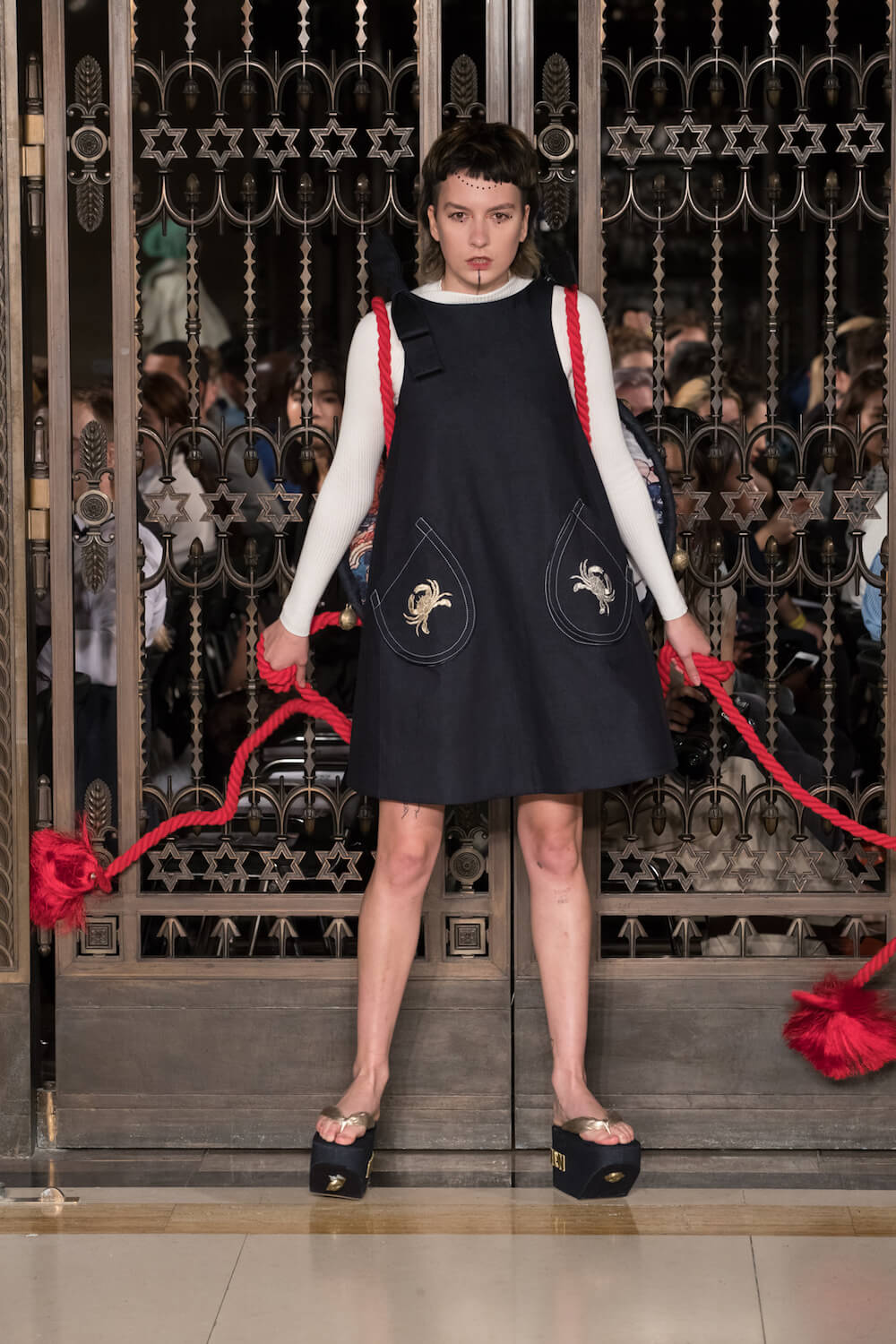 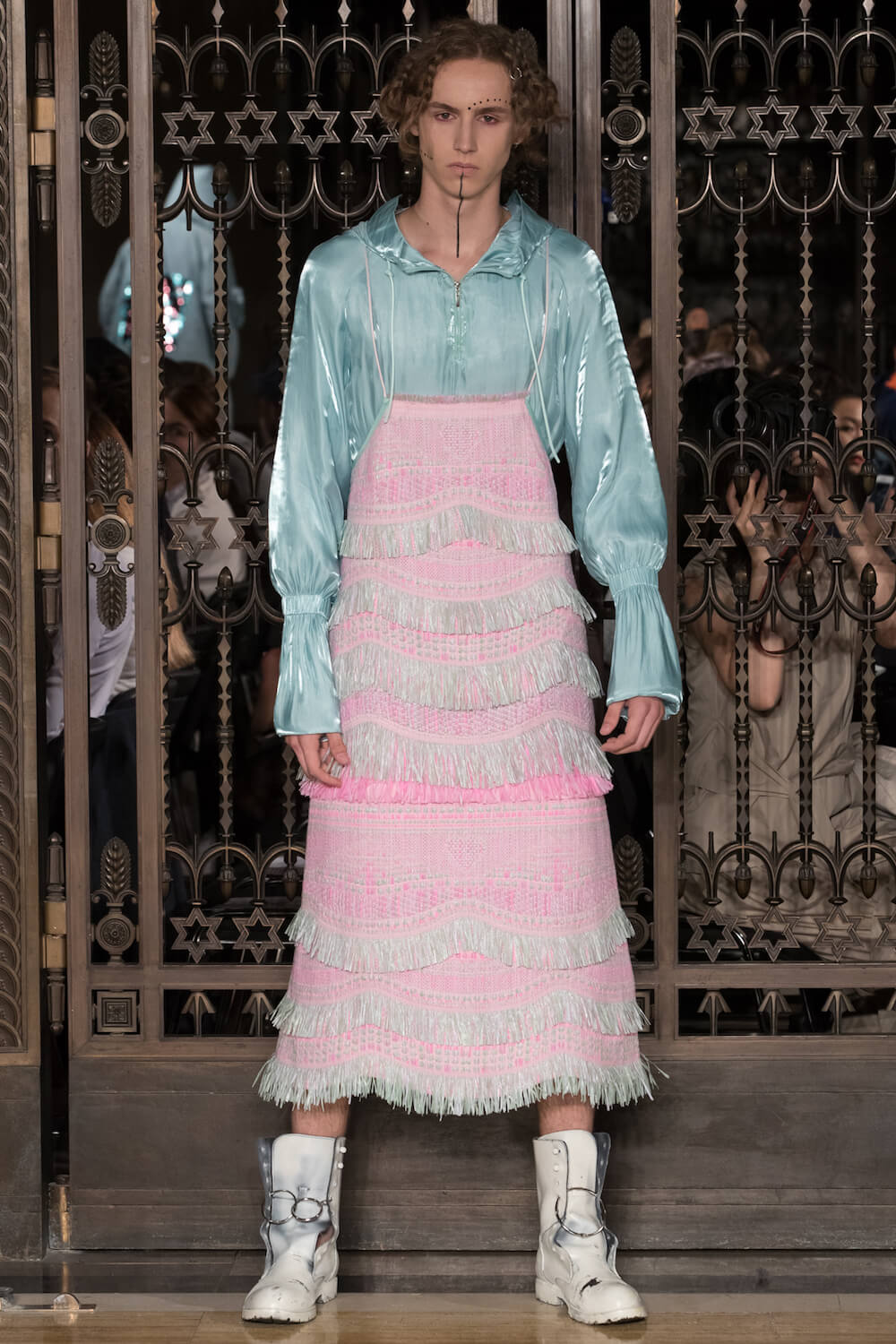 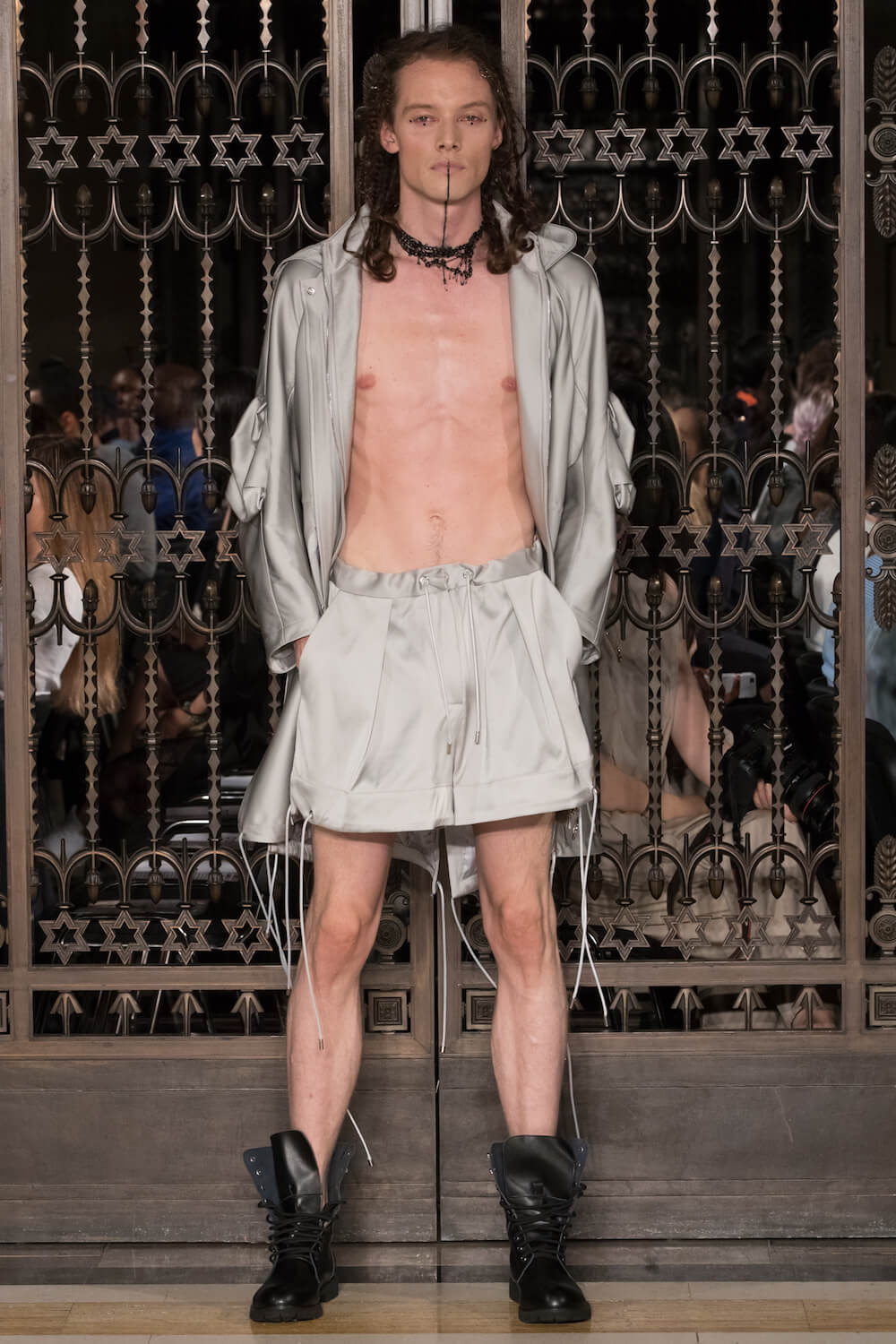 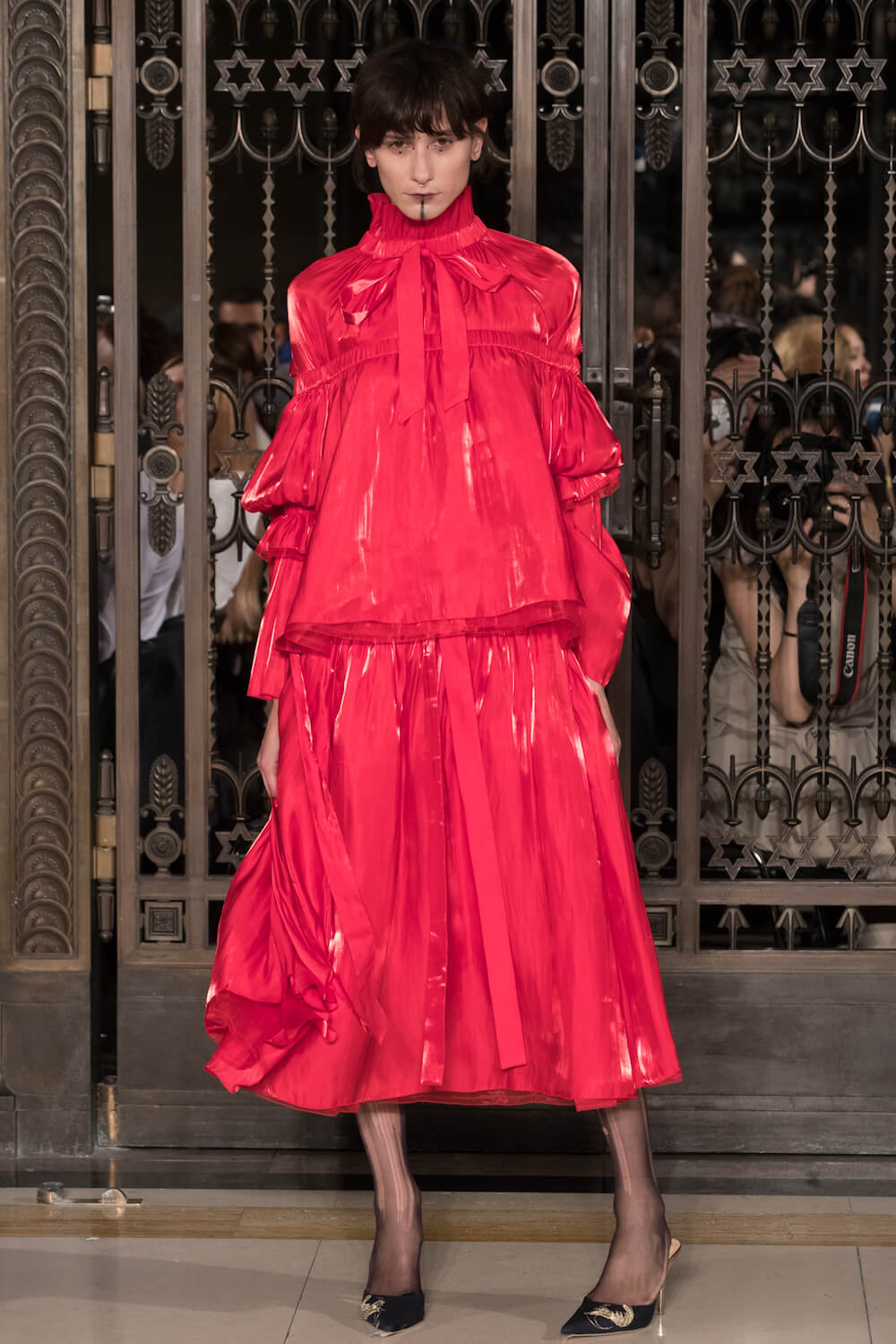 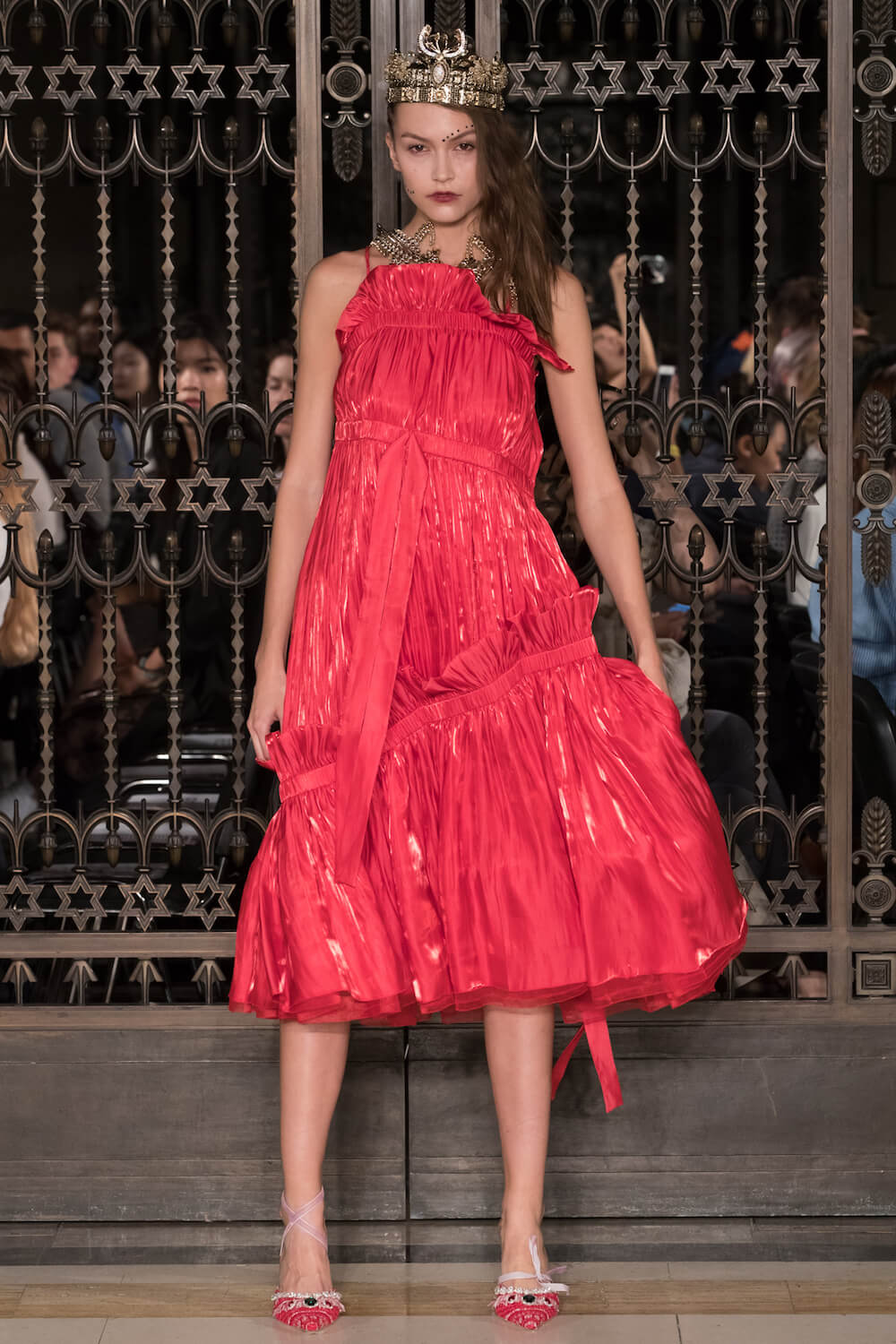 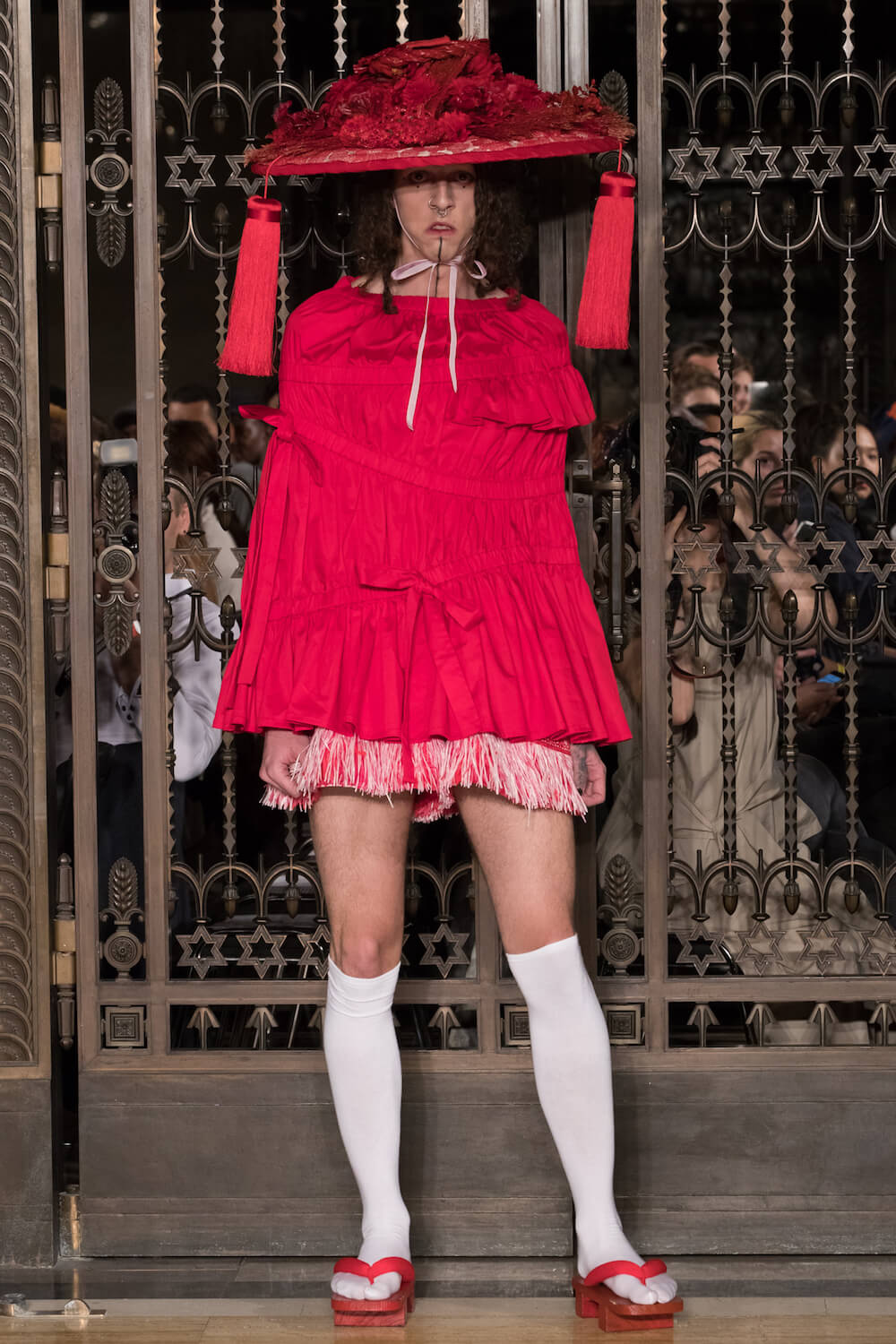 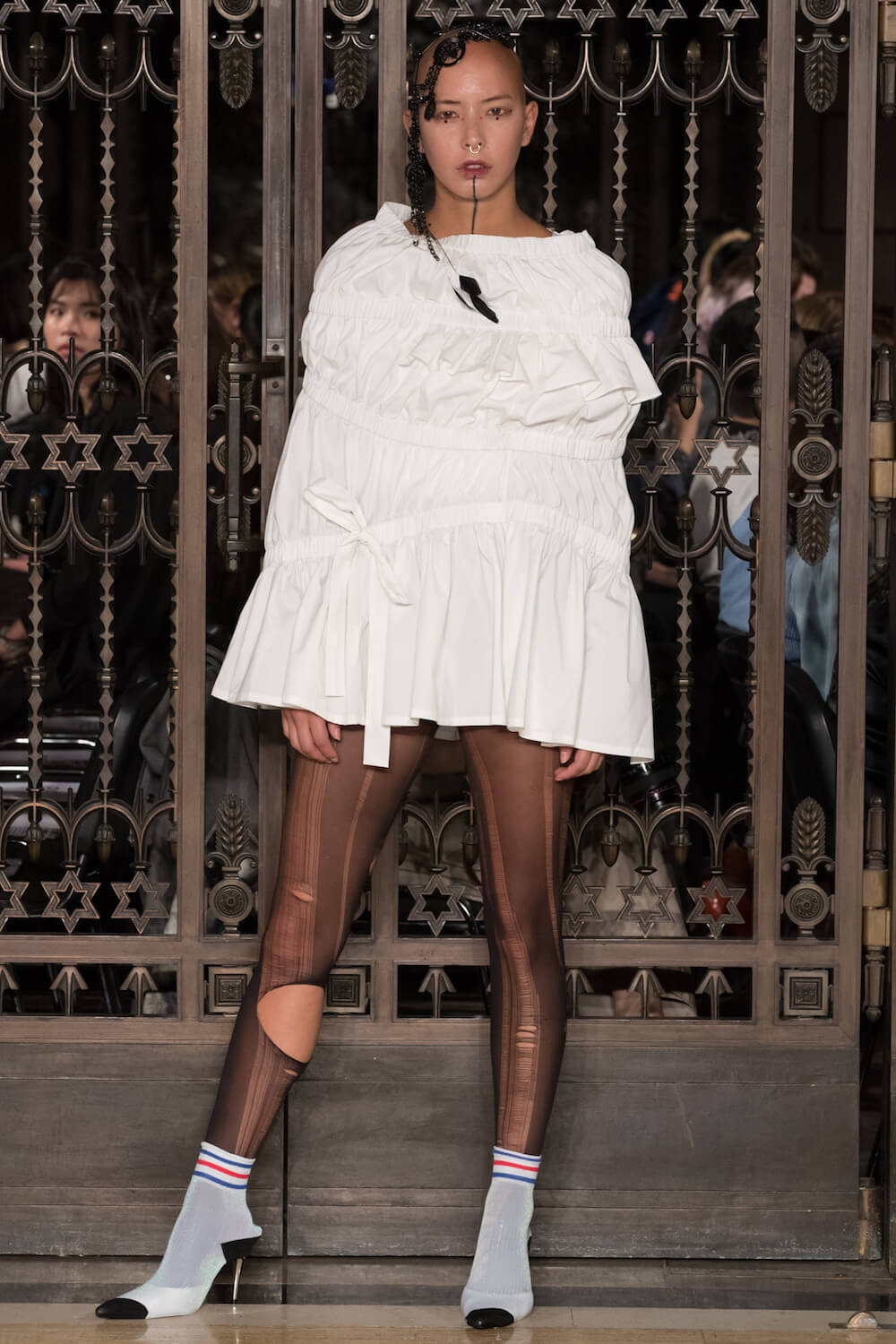 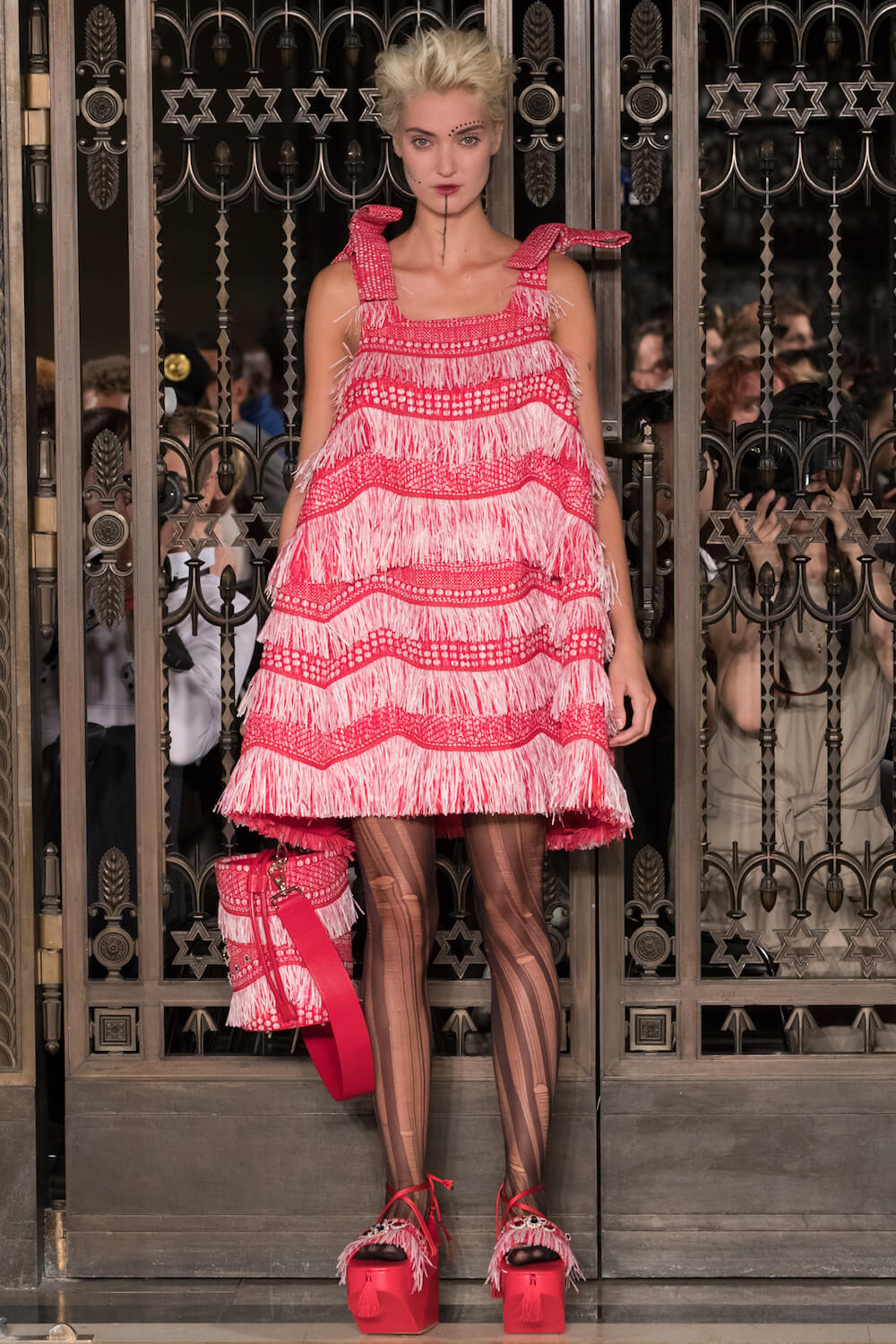 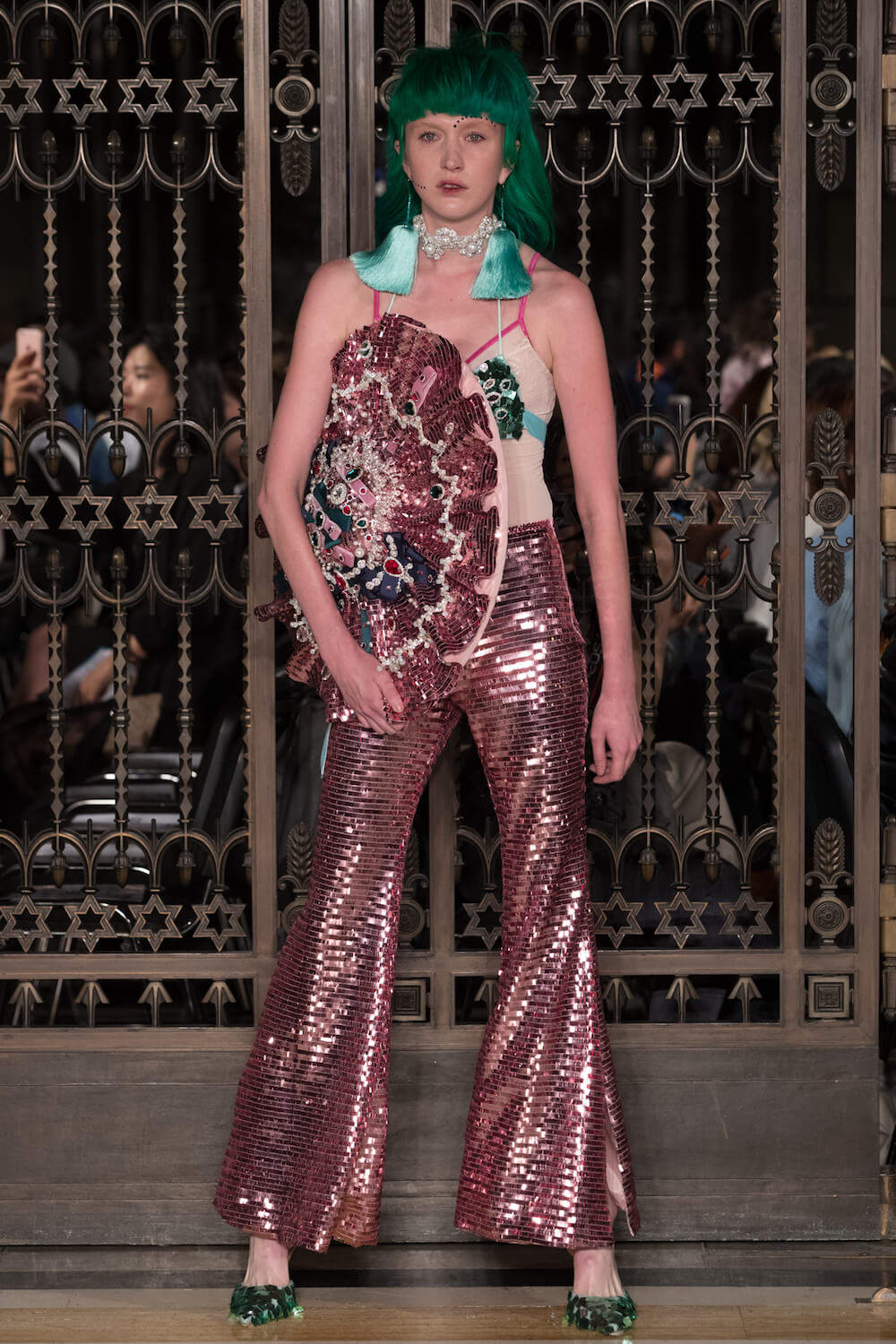 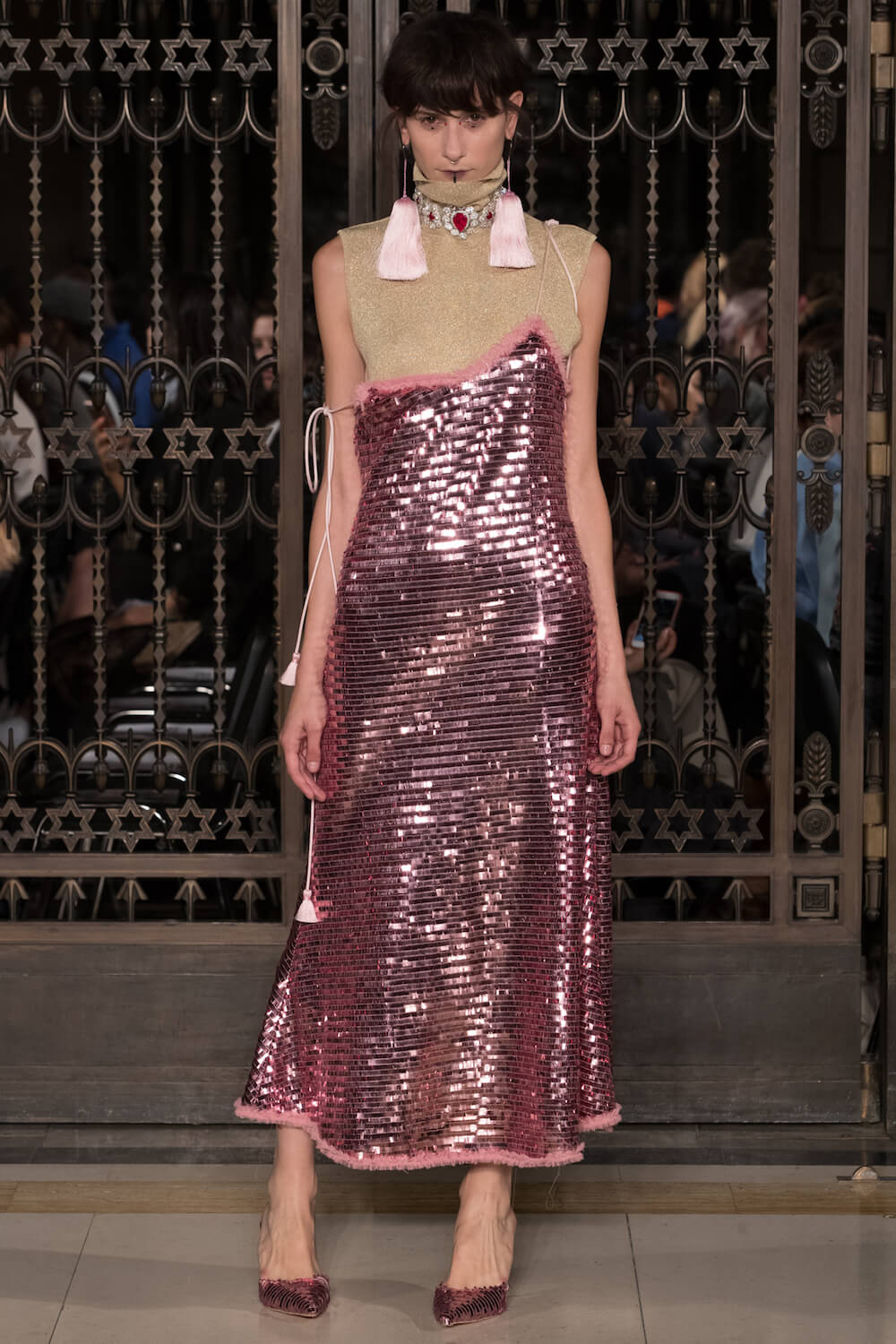 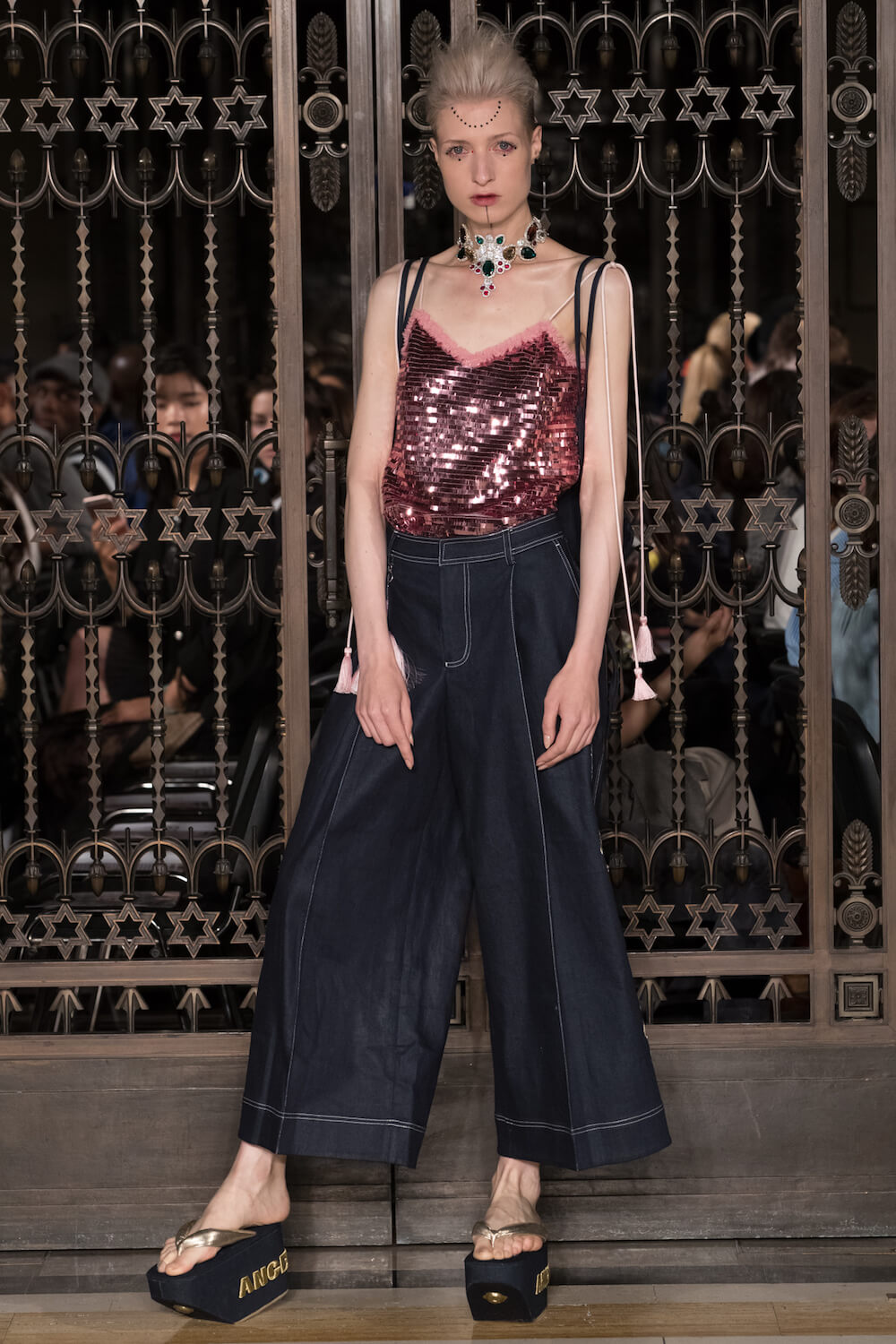 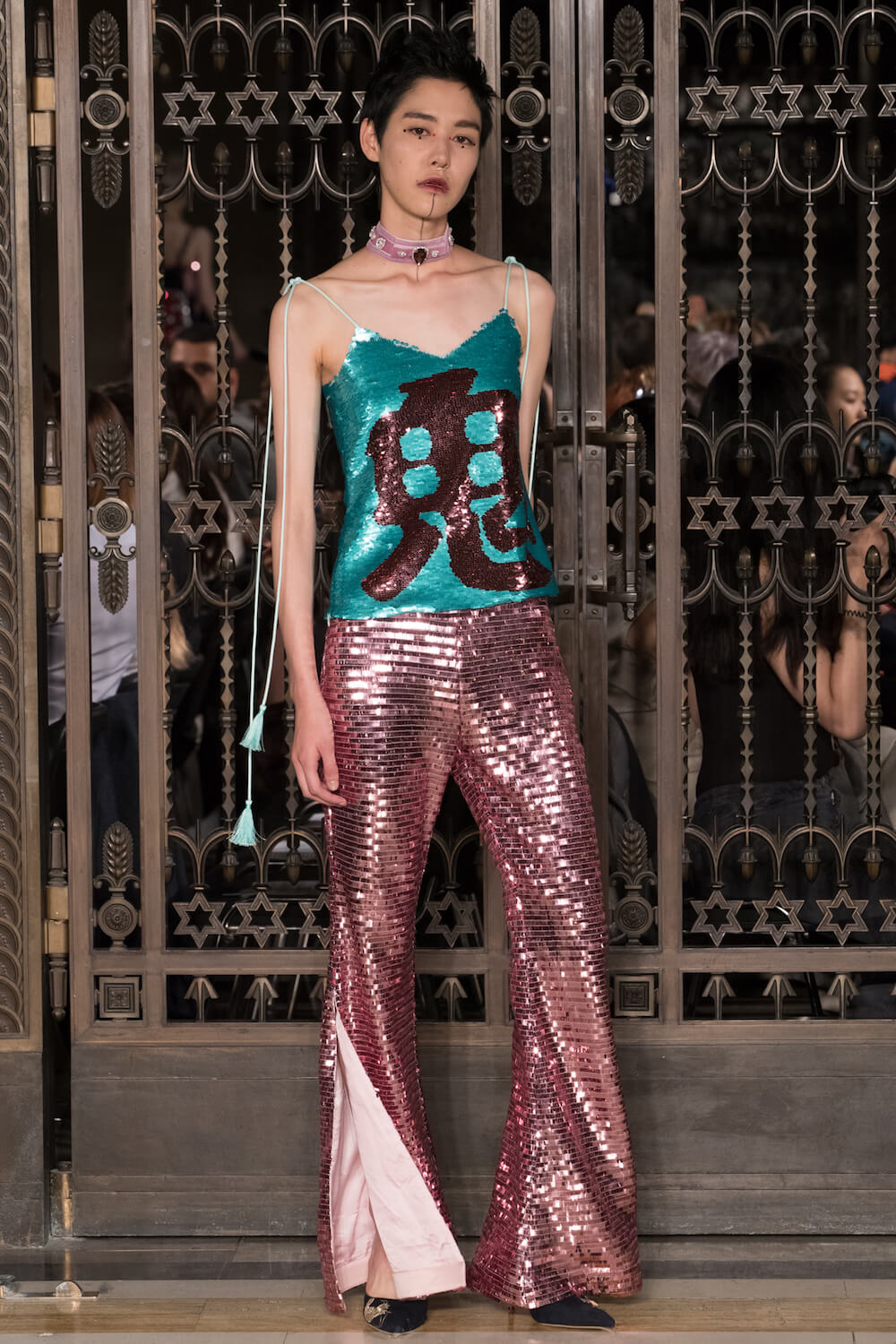 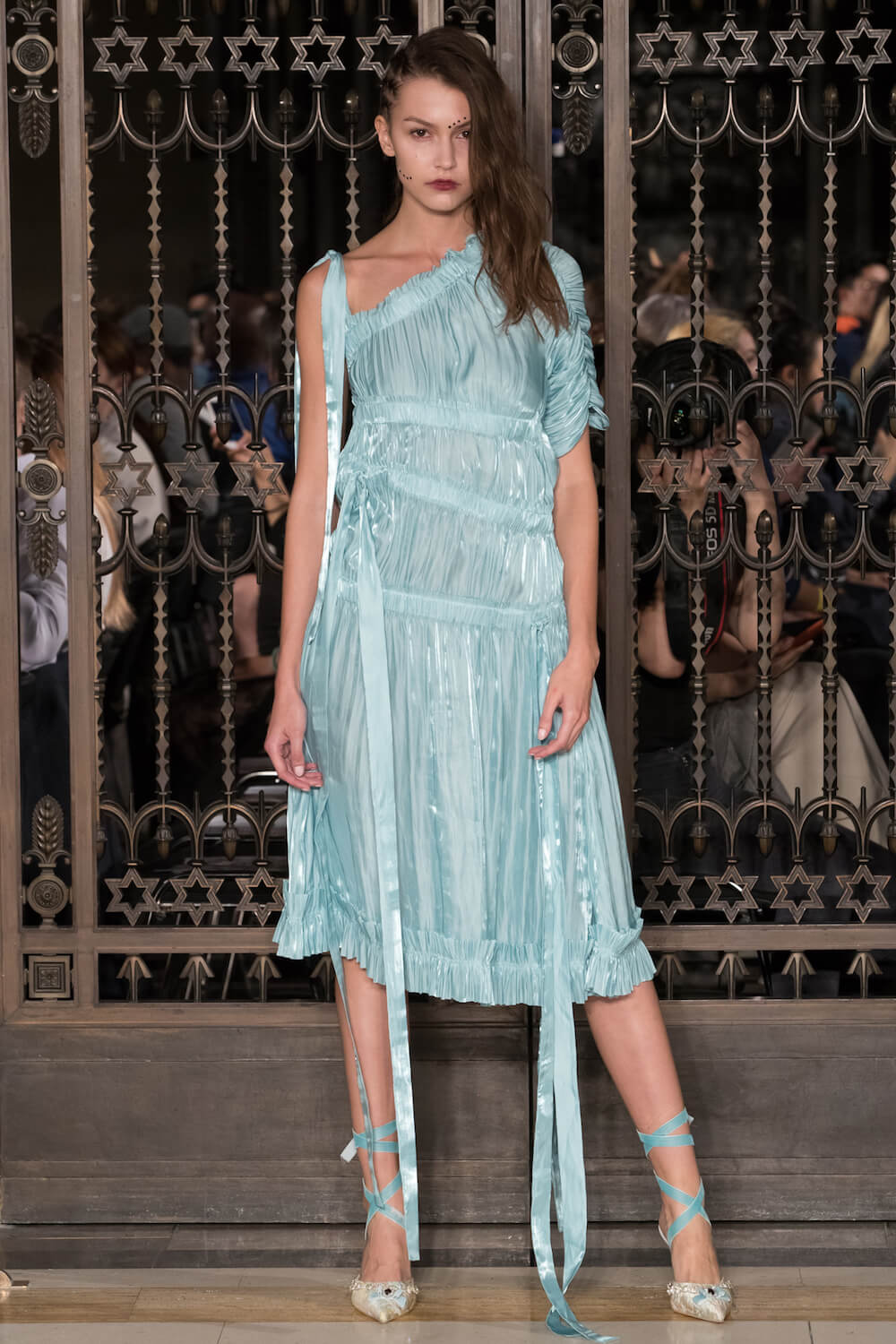 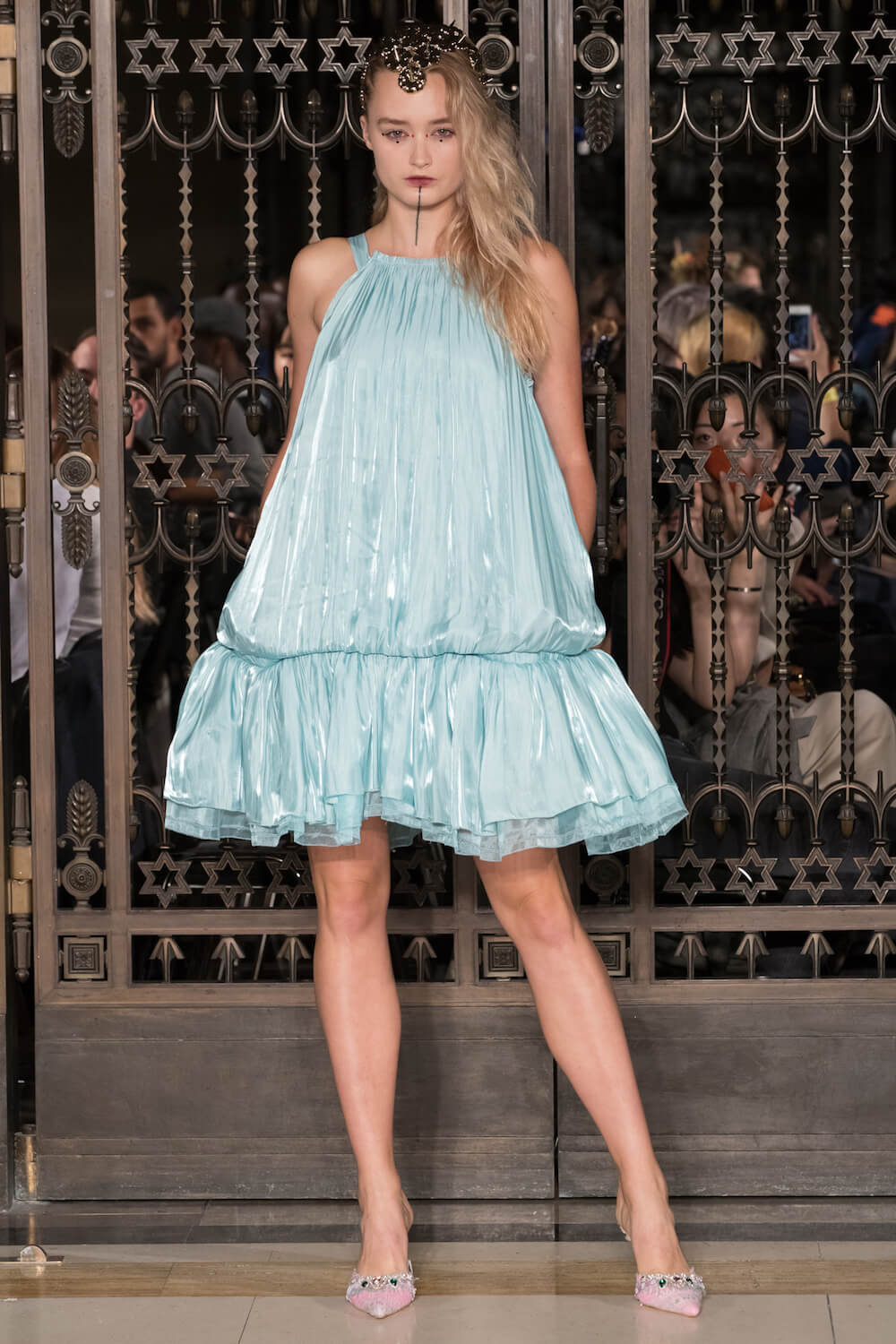 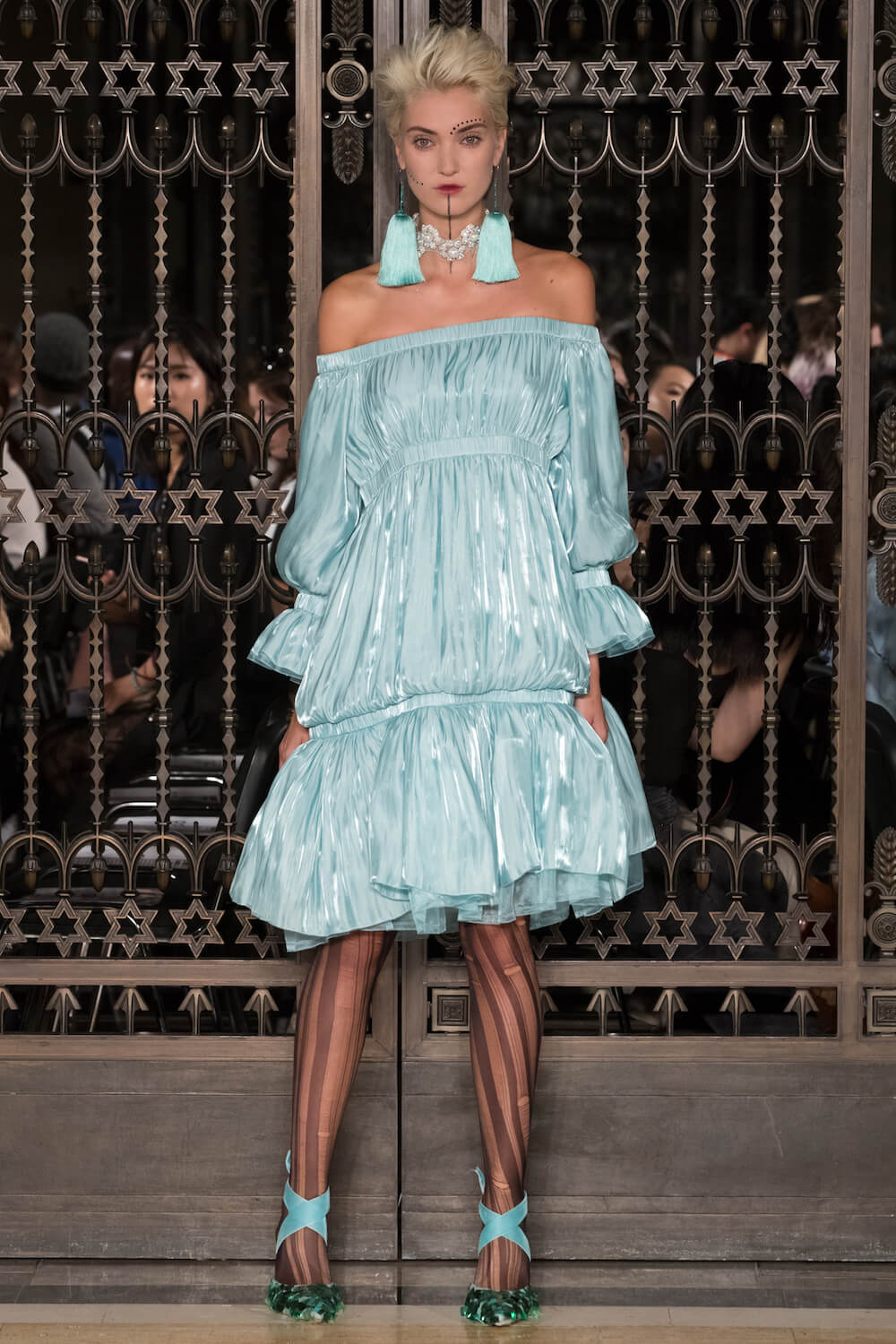 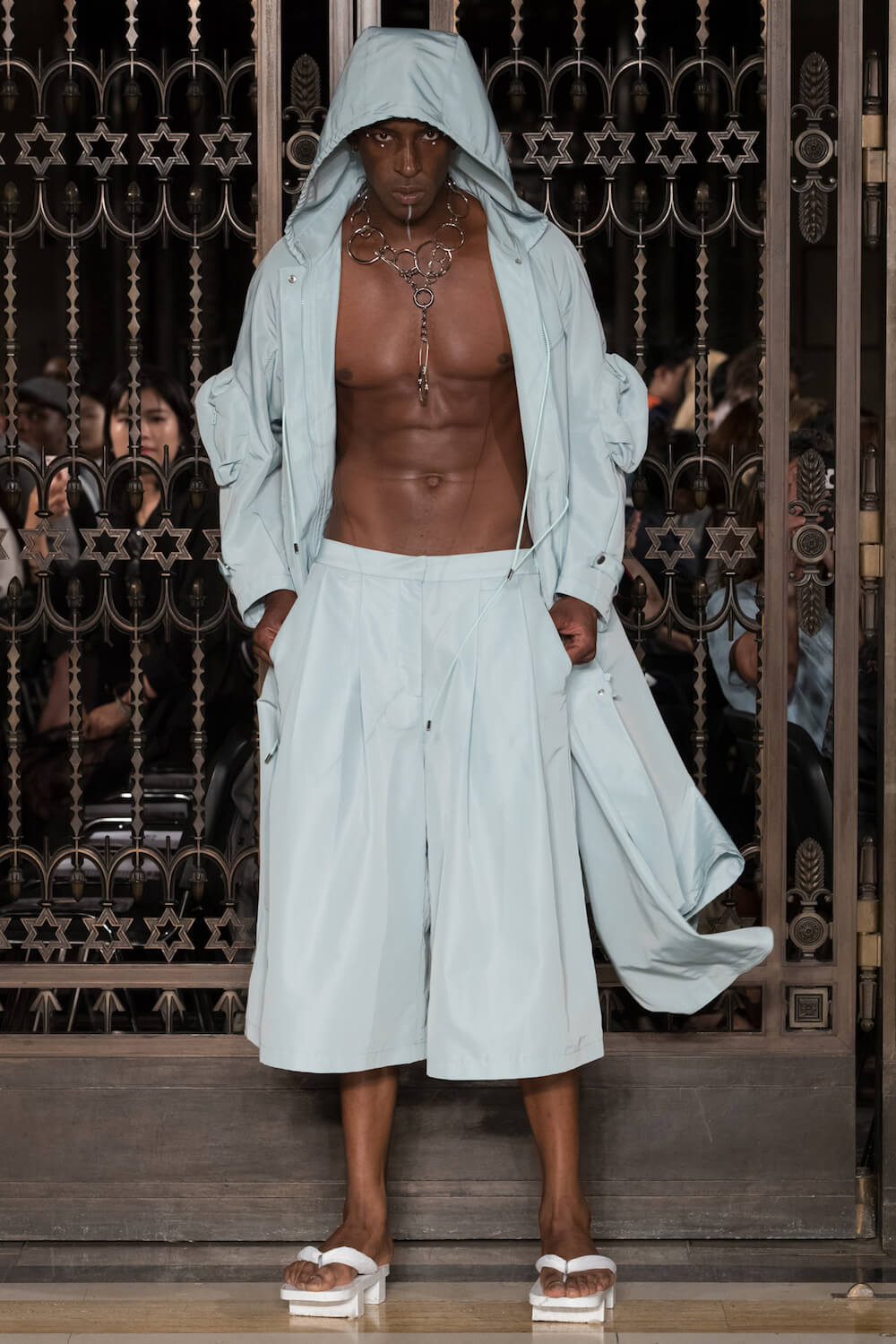